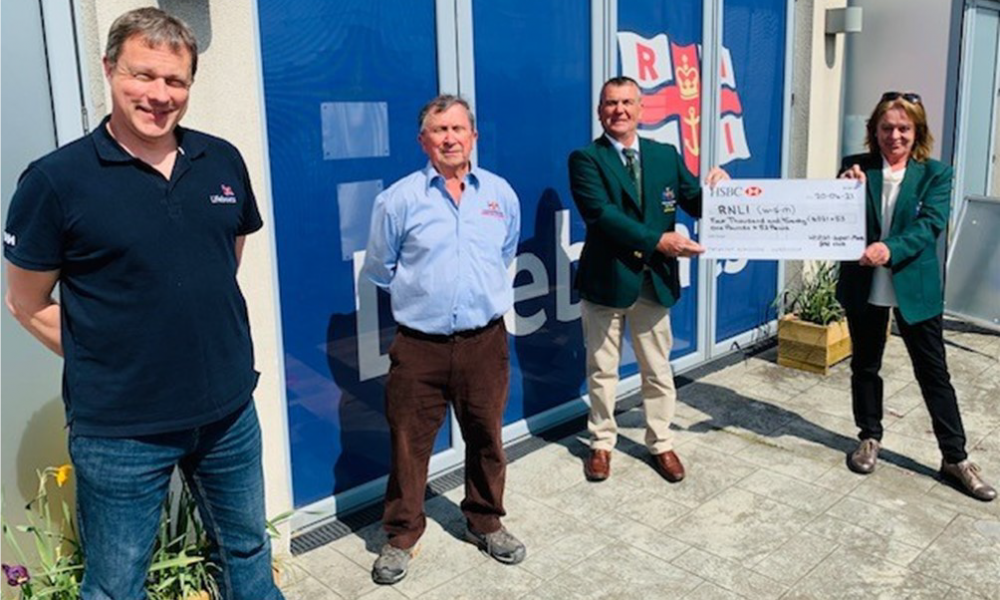 The 2020 Weston-super-Mare Golf Club Captain Andy Balcombe was determined to not let Covid-19 spoil his fundraising efforts throughout last year. Andy was born and bred in Weston and chose the local RNLI as his Captain’s Charity and the Lady Captain Alison Whitewood joined forces with him to raise money for the same charity.
This is a charity close to our hearts at Weston-super-Mare Golf Club, as not only do we live in a coastal location with treacherous tidal flows, but our head greenkeeper Simon Cresser is one of a number of long-standing volunteer helmsmen stationed at the Weston-super-Mare branch.
The local RNLI are currently operating from a temporary lifeboat station, until sufficient funding and planning allows for a more permanent and better suited location in the future.
Andy and Alison would like to thank all the golf club members and local businesses who supported and sponsored events and who recognised that there were missed opportunities for fundraising during 2020 and made personal contributions to the Captains RNLI fund.
The Captain’s Charity Day was just one of the many events held that was very well supported and which added up to the incredible total of £4,021.53 raised.
On Tuesday 20th April 2021, a cheque for the total amount raised was presented to RNLI Chairman of Fundraising, Peter Elmont, together with Mike Buckland Lifeboat Operations Manager for Weston and in the presence of the Lifeboat Press Officer Glyn Hayes.
Weston-super-Mare Golf Club Head Greenkeeper Simon Cresser also joined in with the 2020 Captains for a photo opportunity back at the Golf Club practice putting green.
In addition to the above, Andy Balcombe raised a further £2,270 in 2020 towards his Captain’s Project, this money will be spent on purchasing something both useful and beneficial to the Golf Club in the near future. Alison Whitewood also raised some funds for the purchase of new signage at both ends of the public footpath to warn walkers of the potential dangers crossing the course.
Members I am sure will be pleased to hear that this year’s Club Captain Paul Burns and the Lady Captain Cathy Preston are carrying on with the local RNLI as one of their chosen charities and we hope that you can support them throughout their year and wish them well. 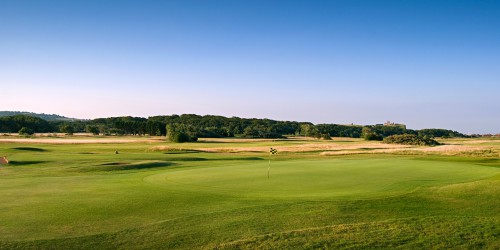 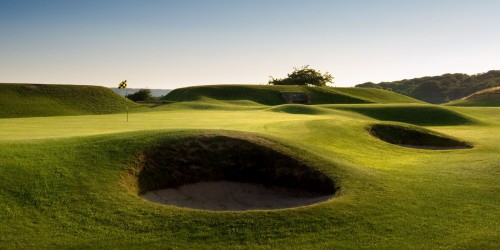 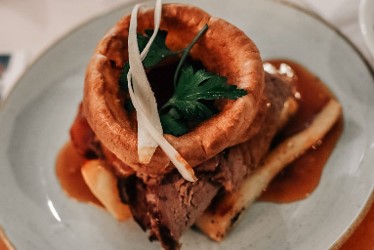